In June, Deadline reported that their story will be told in a biopic Von Erich and among the protagonists there will also be the famous actor Zac Efron, whom we all know more than anything else for his career with Disney in the film series High School Musical, but which over the years has built a career of its own that is decidedly deeper and made up of more serious films.

But Efron is just one of the many famous actors who will take part in the film, in fact there will also be Jeremy Allen White, better known as Lip in Shameless, Lily James, actress of the mini series Pam and Tommy, among the many things he has done, and also Harrison Dickinson, actor of Maleficent and most recently of Murder in the West End.

As we well know the history of the Von Erich family, one of the most famous professional wrestler families in the world, is truly tormented, as if a curse had been cast on them, but also beautiful in terms of history in the ring.

From Zac to Kevin with a crazy body

As reported by Daily Mail UK, Zac Efron was spotted backstage in the film, which will bear the name “The Iron Claw”, in a frightening physical form like we've never seen him in his entire life and career.

In particular, we see him decidedly more massive and with long hair, which seems to be a wig. The 35-year-old former Disney star will play Kevin Von Erich and appears to have been busy at the gym to better identify with this role and even got a couple of lamps to get more tanned.

We just have to wait anxiously for the release of news on this film, hoping to be able to see it at the cinema in a few months, reminding you that no real family member will take part in the recordings, they will only be actors as previously stated. 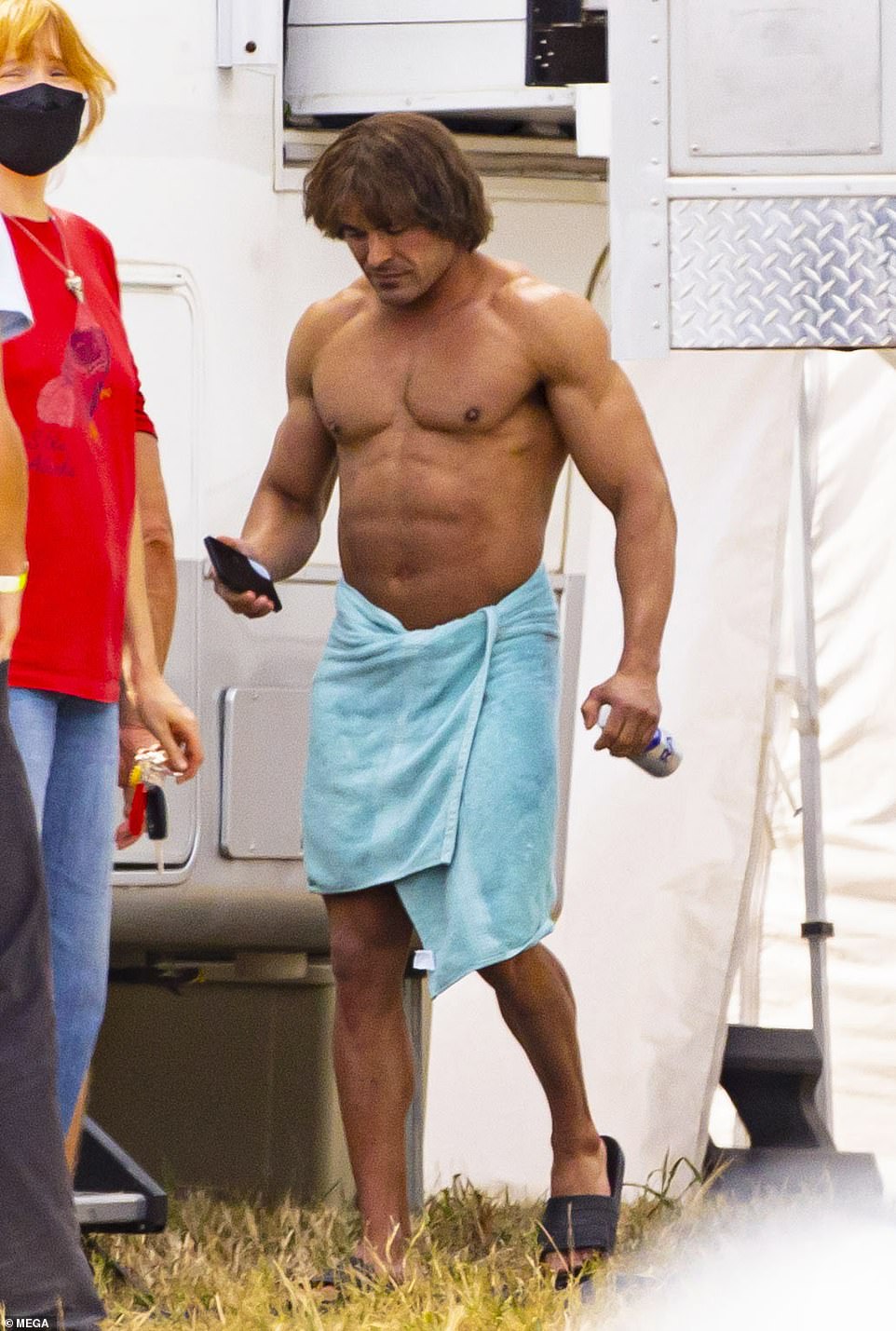 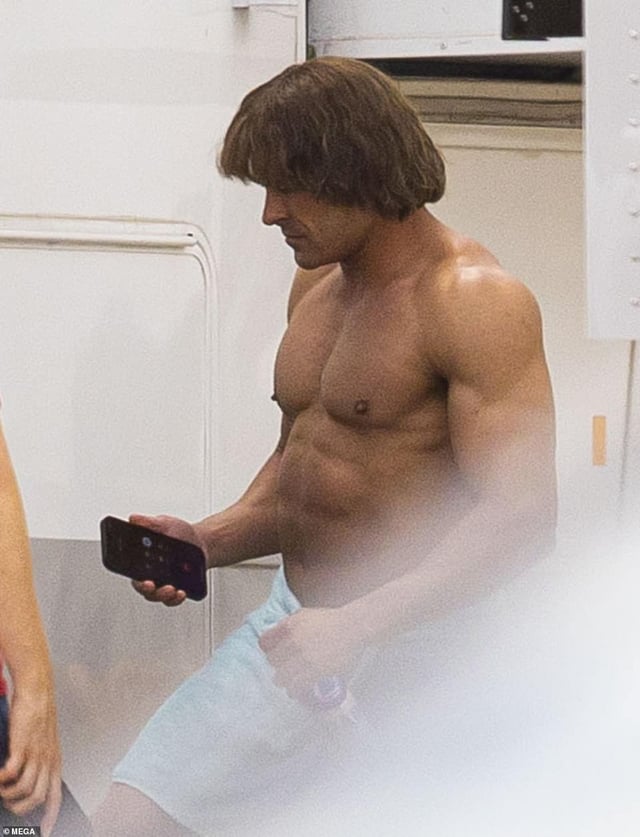