The Golden Globes 2023 highlighted social commitment. After the controversy that involved the Hollywood Foreign Press last year, the ceremony returned to the fore by launching the awards season and with choices of inclusiveness.

Starting with the lifetime achievement awards awarded to African-American comedian Eddie Murphy and showrunner Ryan Murphy who has been telling the stories of the lgbtq+ community in Hollywood for twenty-five years. Steven Spielberg wins Best Director and Best Drama, The Banshees of Inisherin Best Comedy or Musical.

The best series are House of the Dragon among the dramas, Abbott Elementary among the comedies. During the evening, the Ukrainian President Zelensky also spoke. He told: "This prize was created in a special time, during the Second World War the first winner was awarded, it is 2023 and the war in Ukraine is not over, but we know who will win.

The people of the free world have united to the Ukrainian people for the rights of the new generations, millions of lives were lost in World War I and then in World War II. The third will not come, it will not be a trilogy, Ukraine will stop it." Jerrod Carmichael, host of the evening, said: "I'm your host and I'll tell you why I'm here: I'm here because I'm black...

Sure you know the Golden Globe ceremony last year didn't air because the Hollywood Foreing Press can't say it was racist but it had no black member until George Floyd died. I was at my house having tea and I get a call from the producer of the 80th Golden Globes saying it would be an honor if I came to host the ceremony One minute you're at your house and the next minute you can be the black face of a historically white situation, but I was in doubt.

They told me: You were called because you are talented, you are charming and one of the greatest comedians of your generation' but the producer Stephen Hill is black, what does he know? I thought about it for a while and talking to someone he asked me how much they pay you? $500,000 so...

I'm here for all of you, for the talent that I see in this room full of art incredible looks. This is an evening to celebrate your art." Here are the best beauty looks of the evening: Jenna Ortega, Selena Gomez, Ana de Armas and everyone in between! 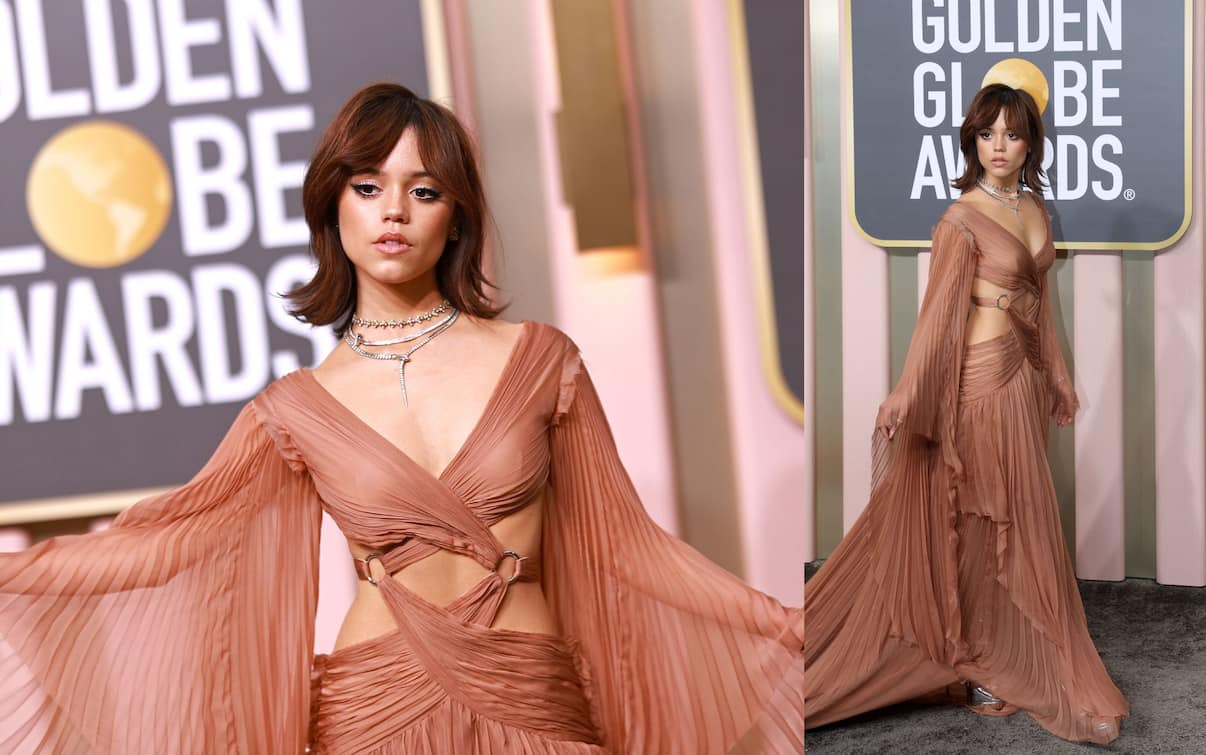 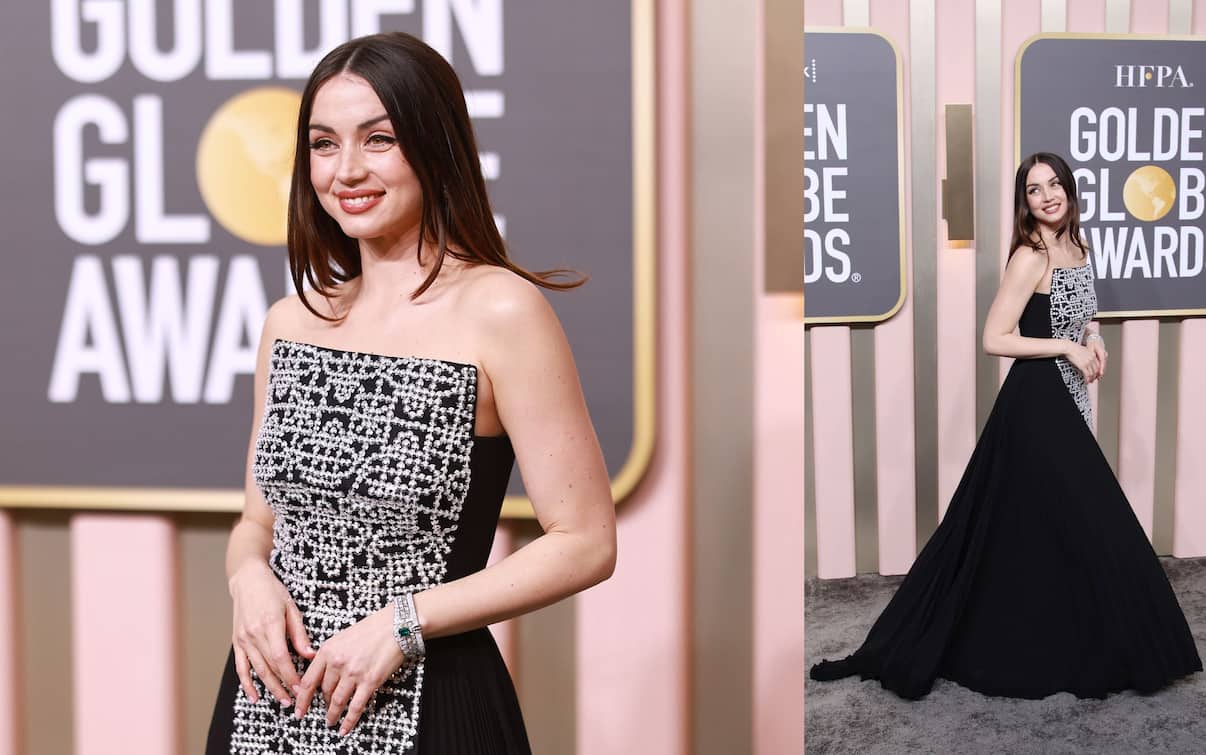 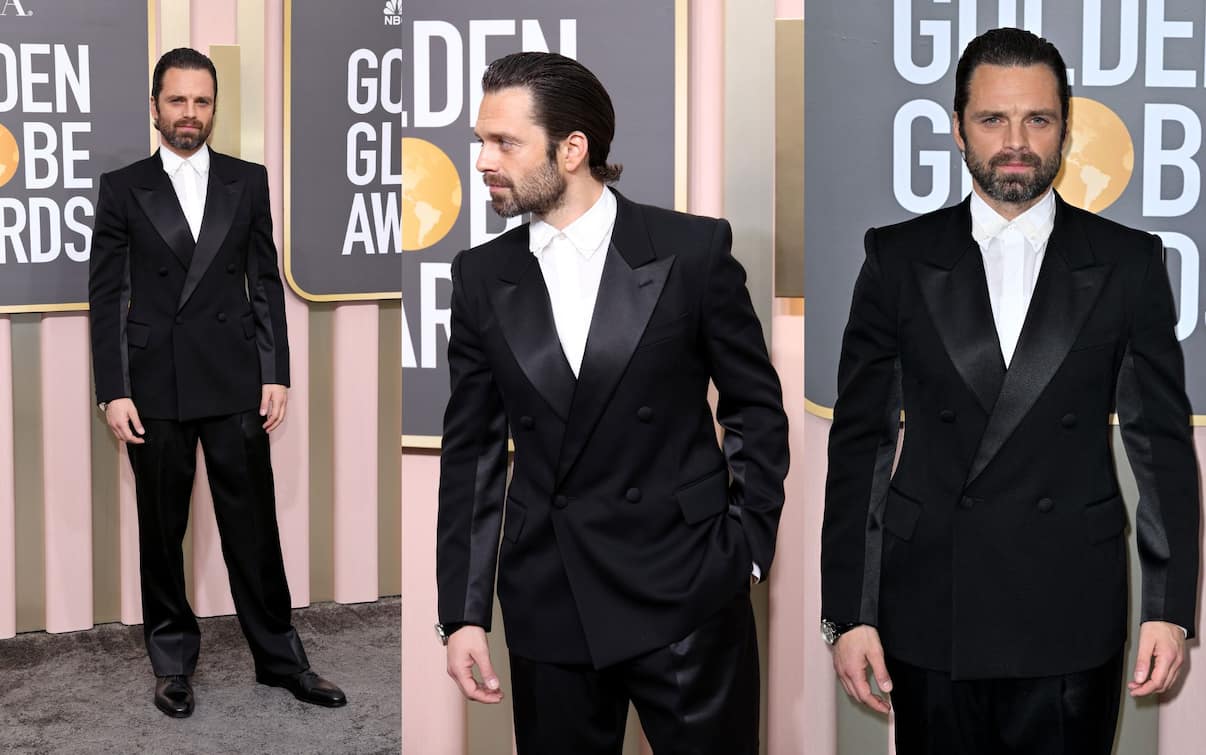 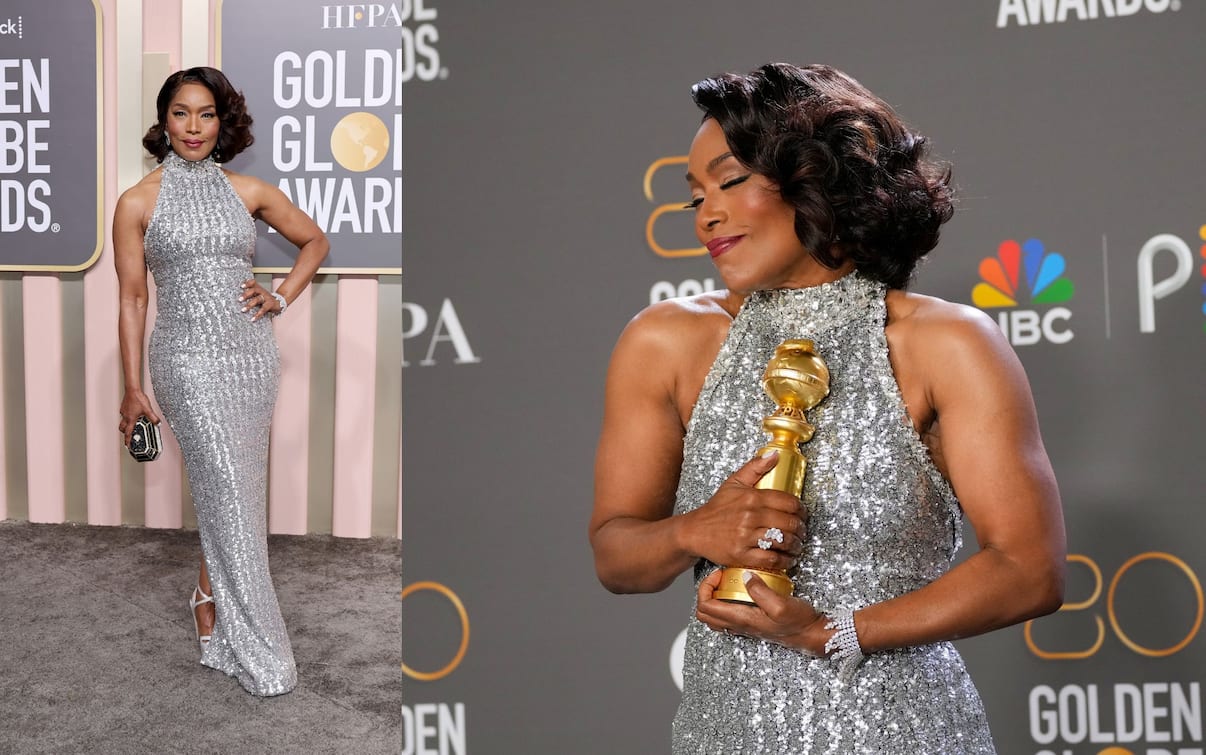 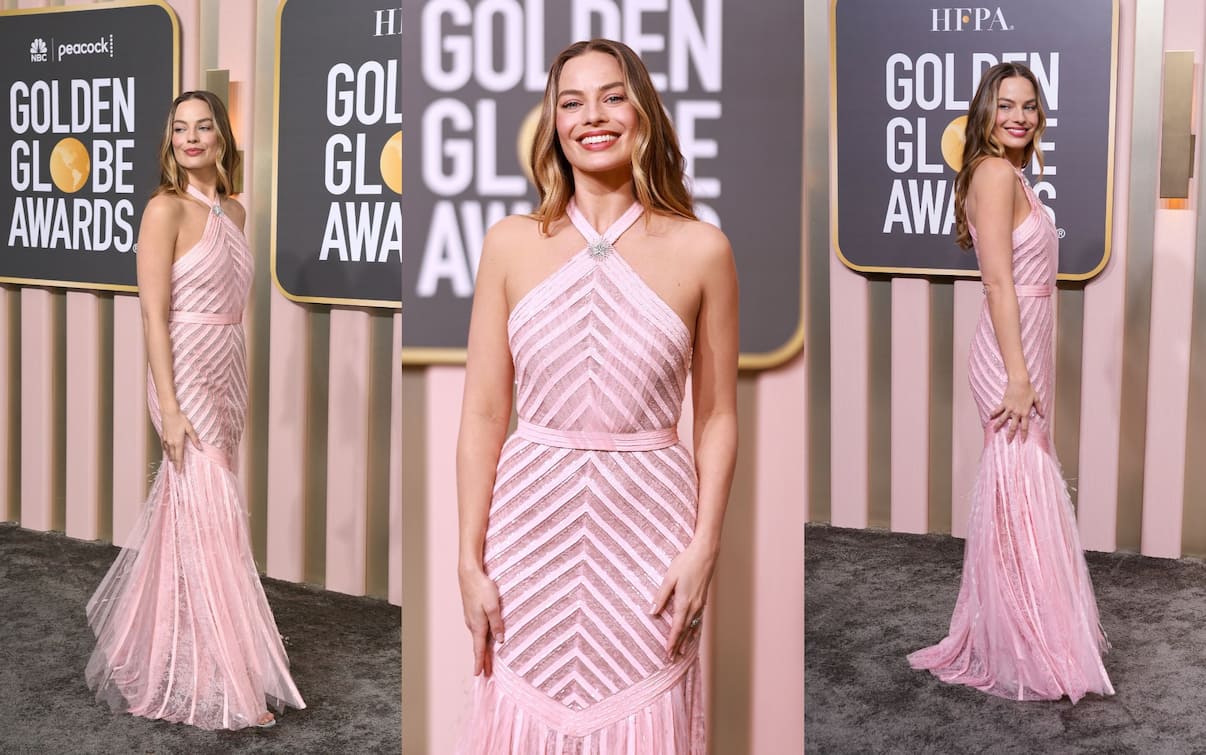 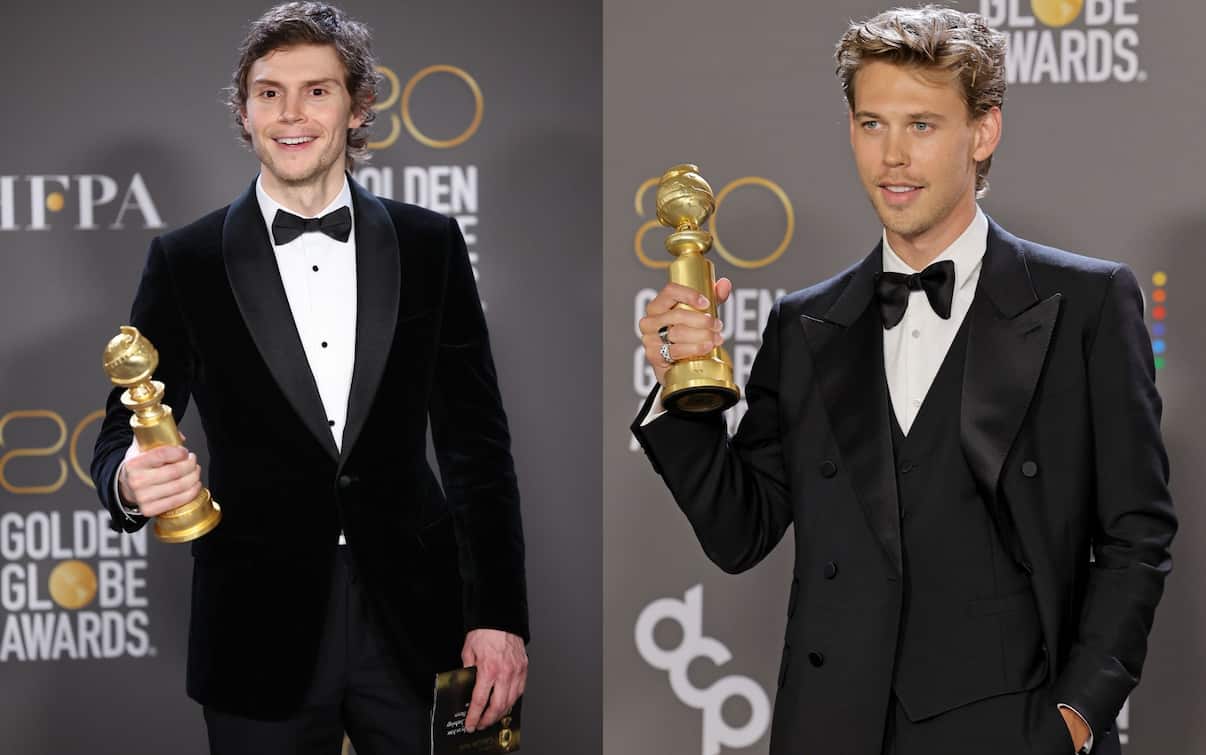 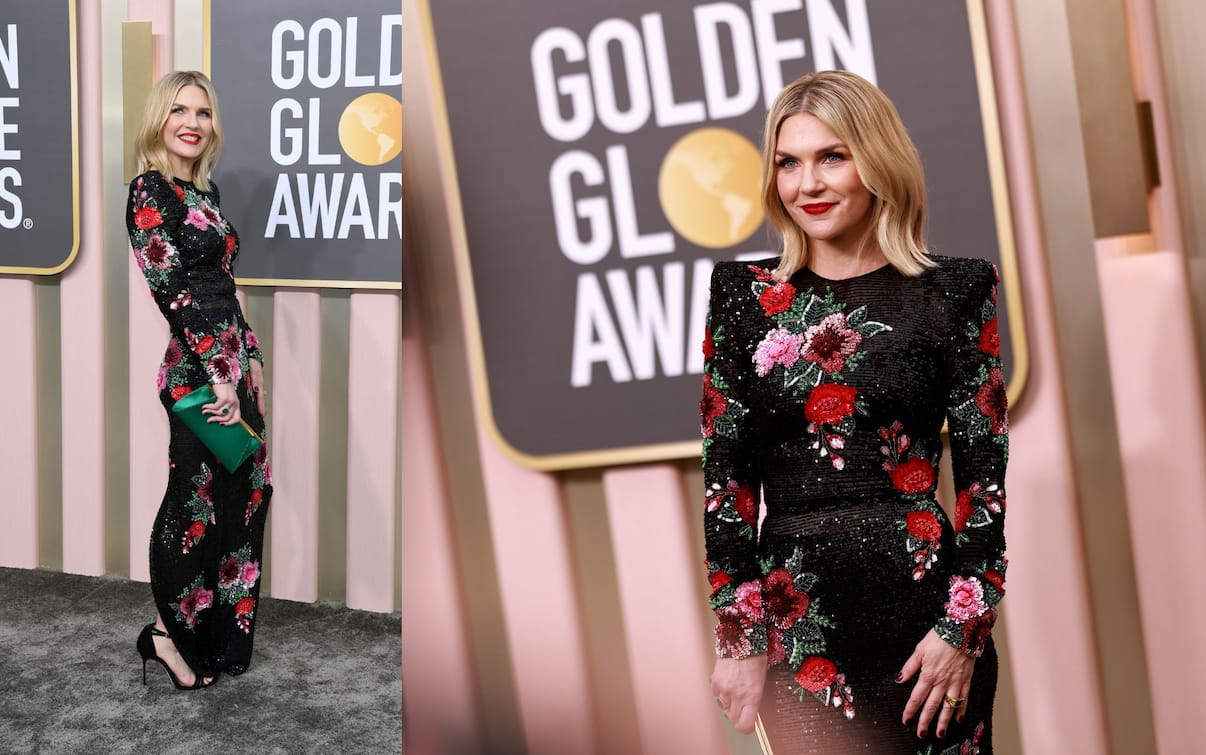 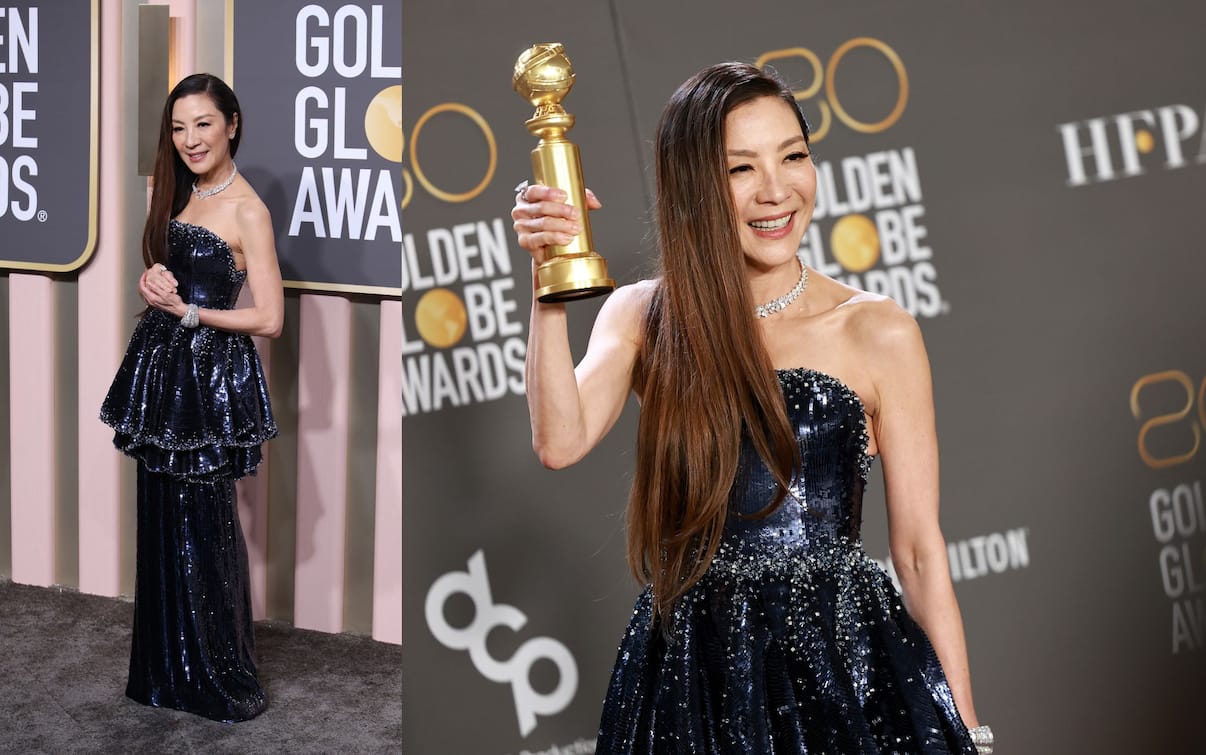 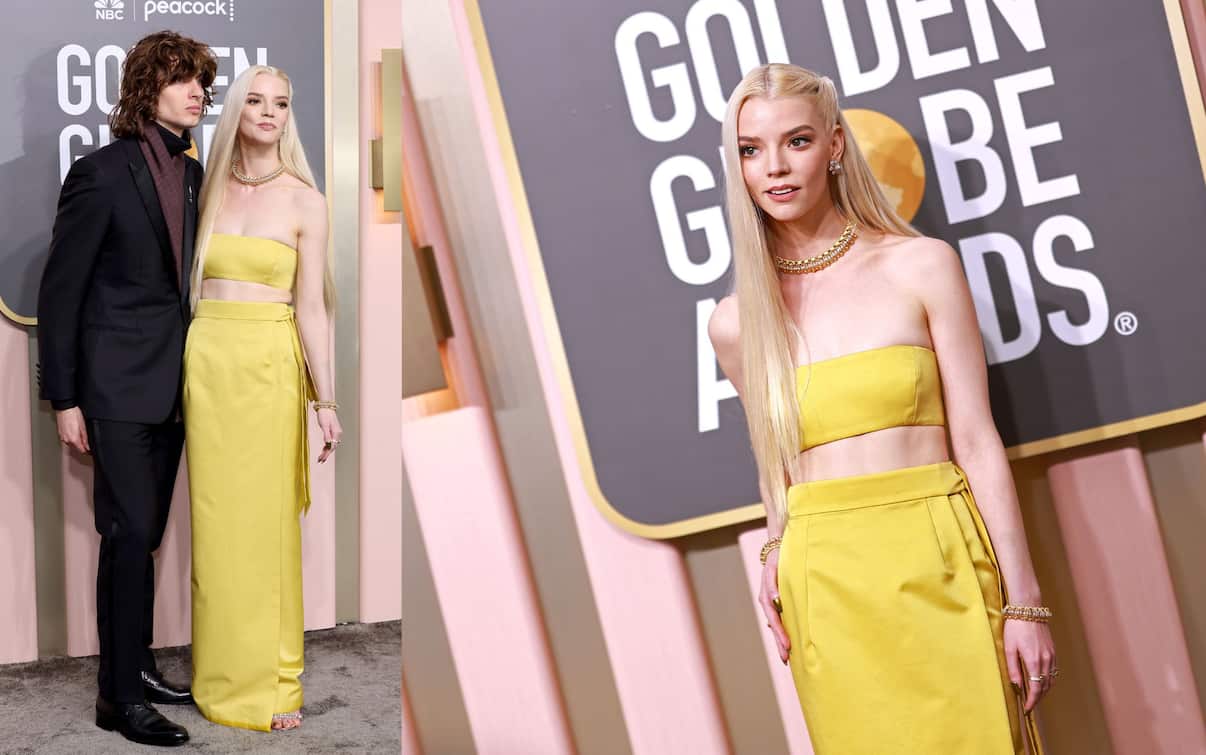 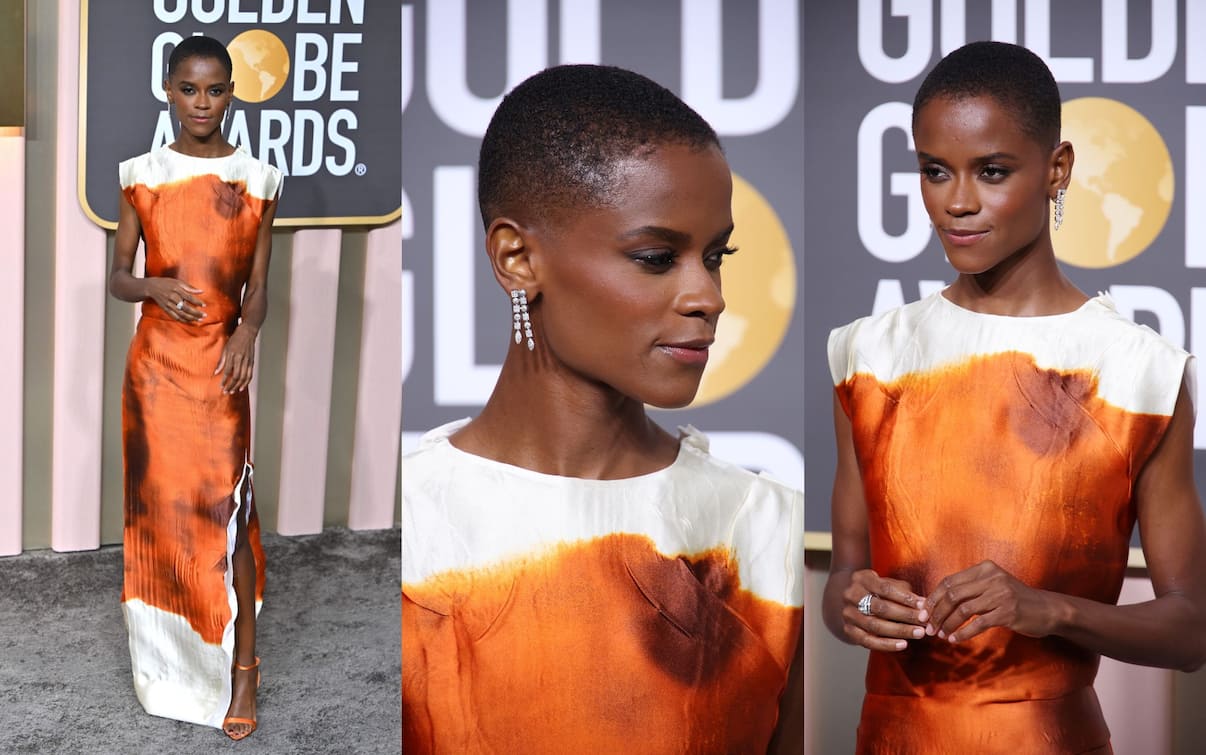 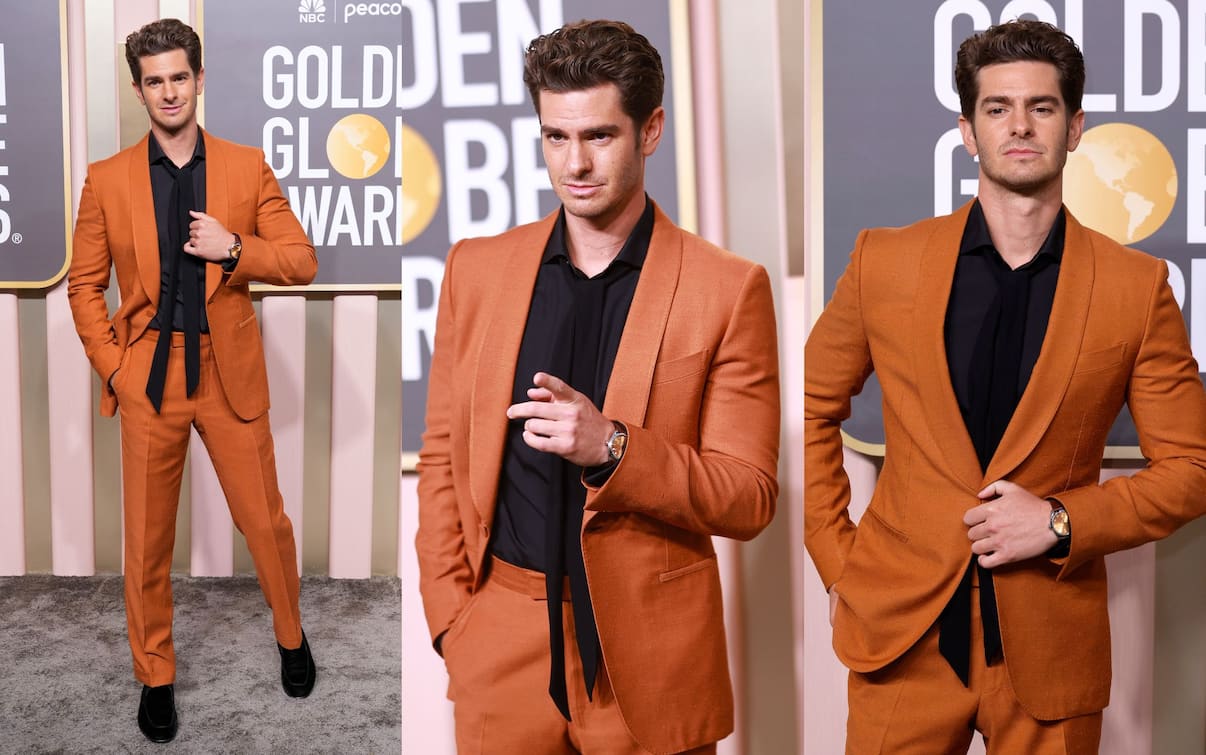 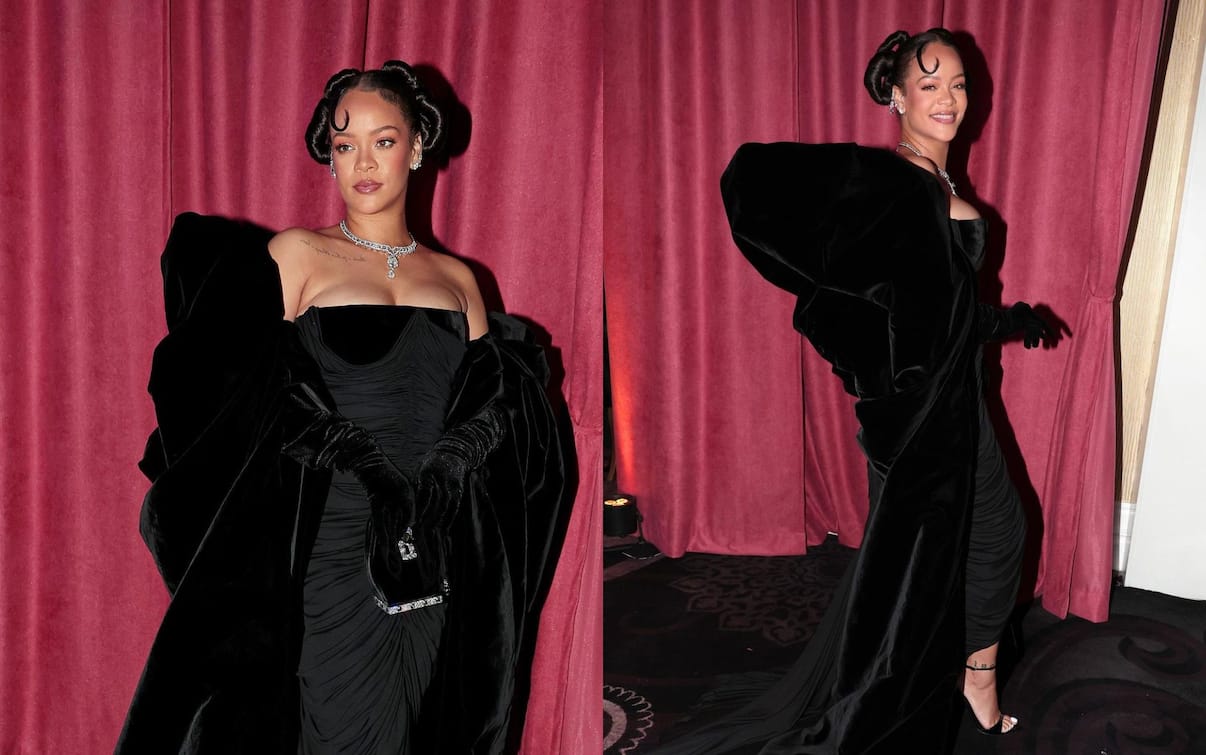 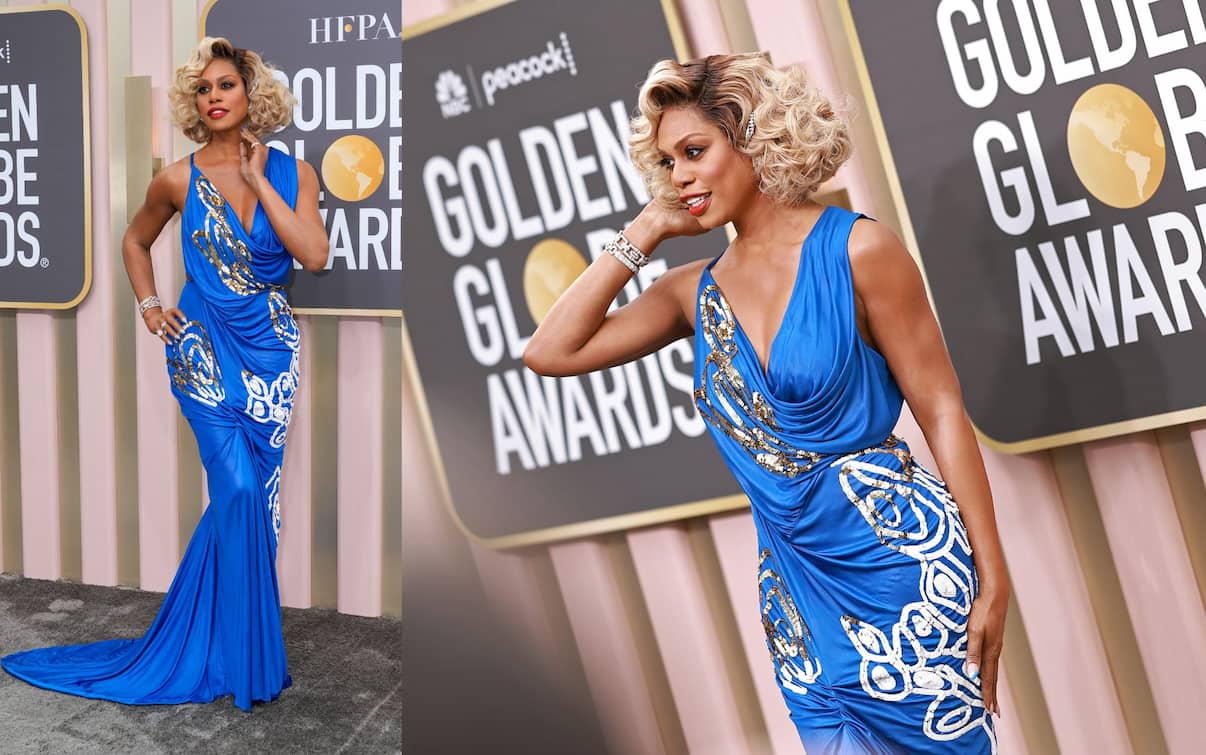 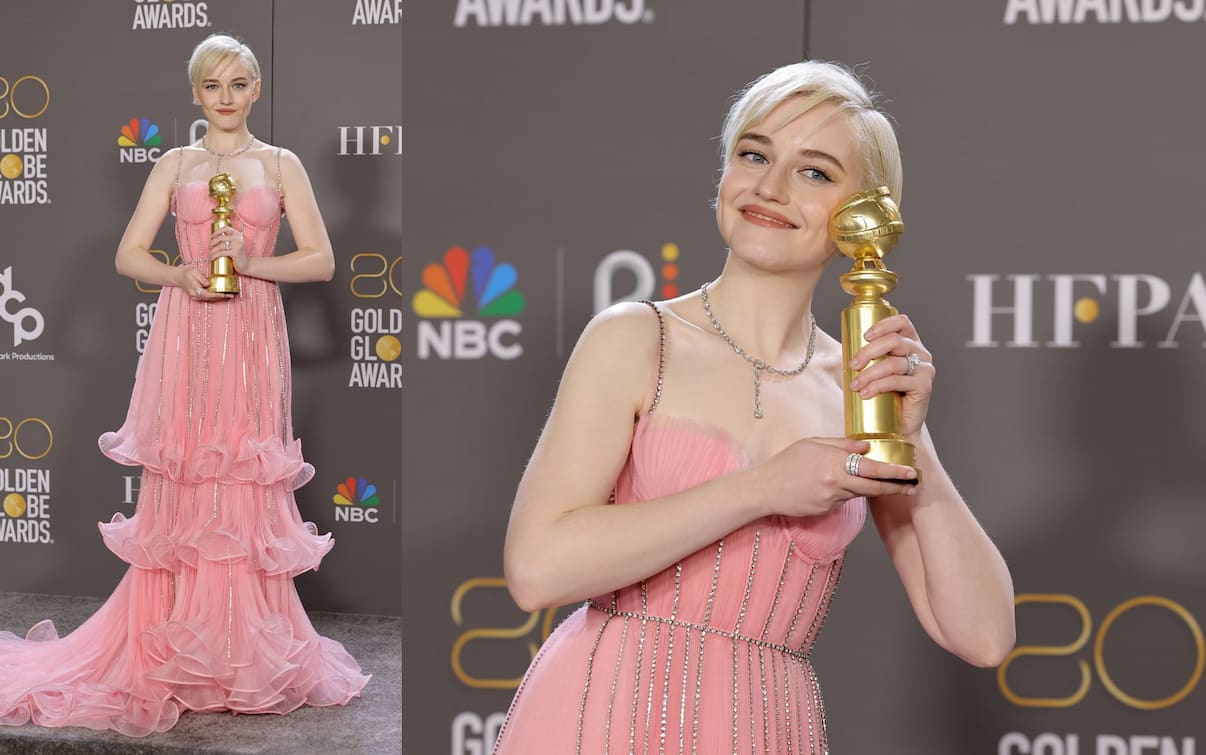