Jenna Ortega showed a new look at Paris Fashion Week, with an outfit that is more reminiscent of Morticia Addams, rather than Wednesday. 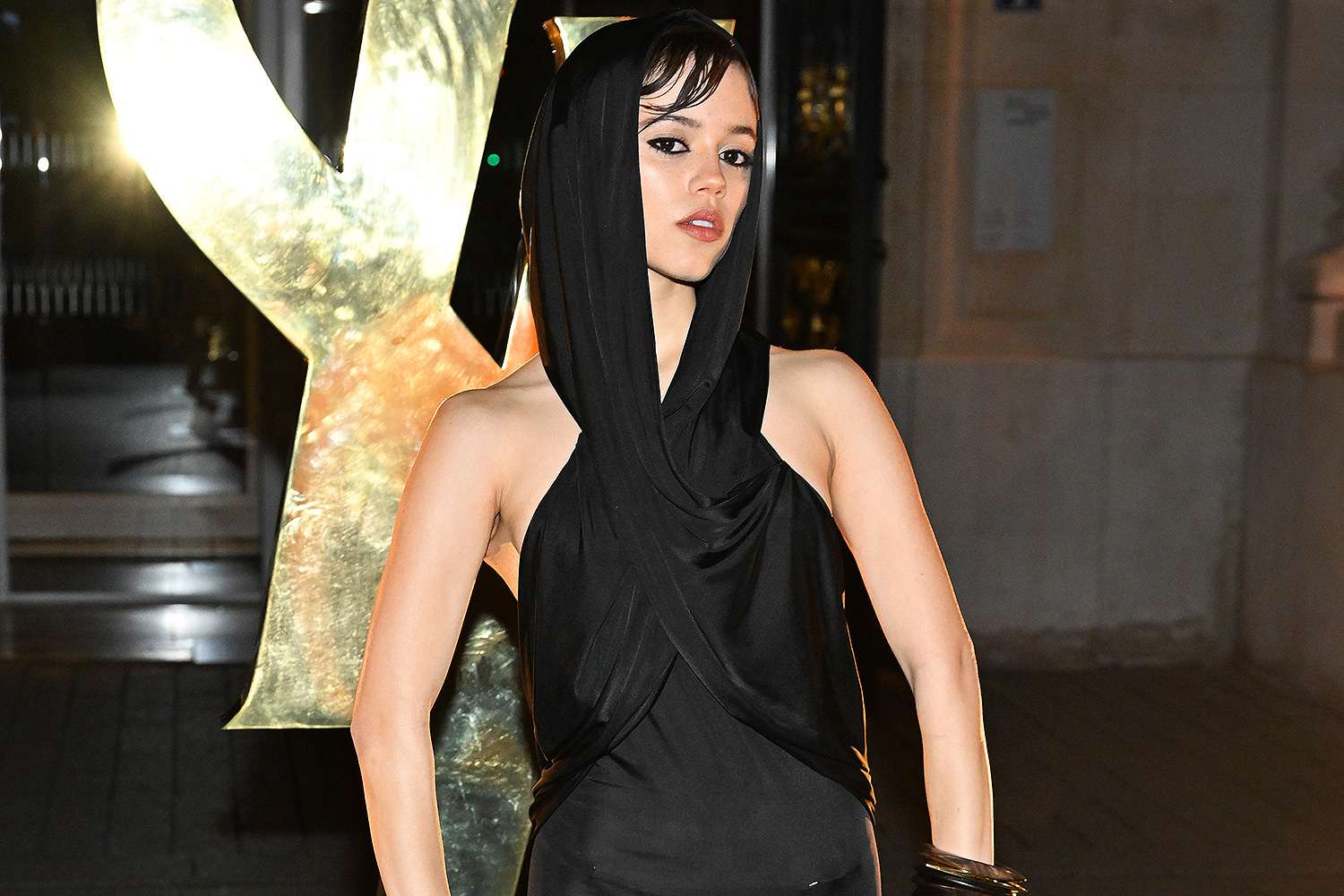 The one shown in Paris, always in the name of dark and glam goth style, was once again incredible and surprising: Jenna is the star of the moment, and this look will surely be copied by many of her fans. 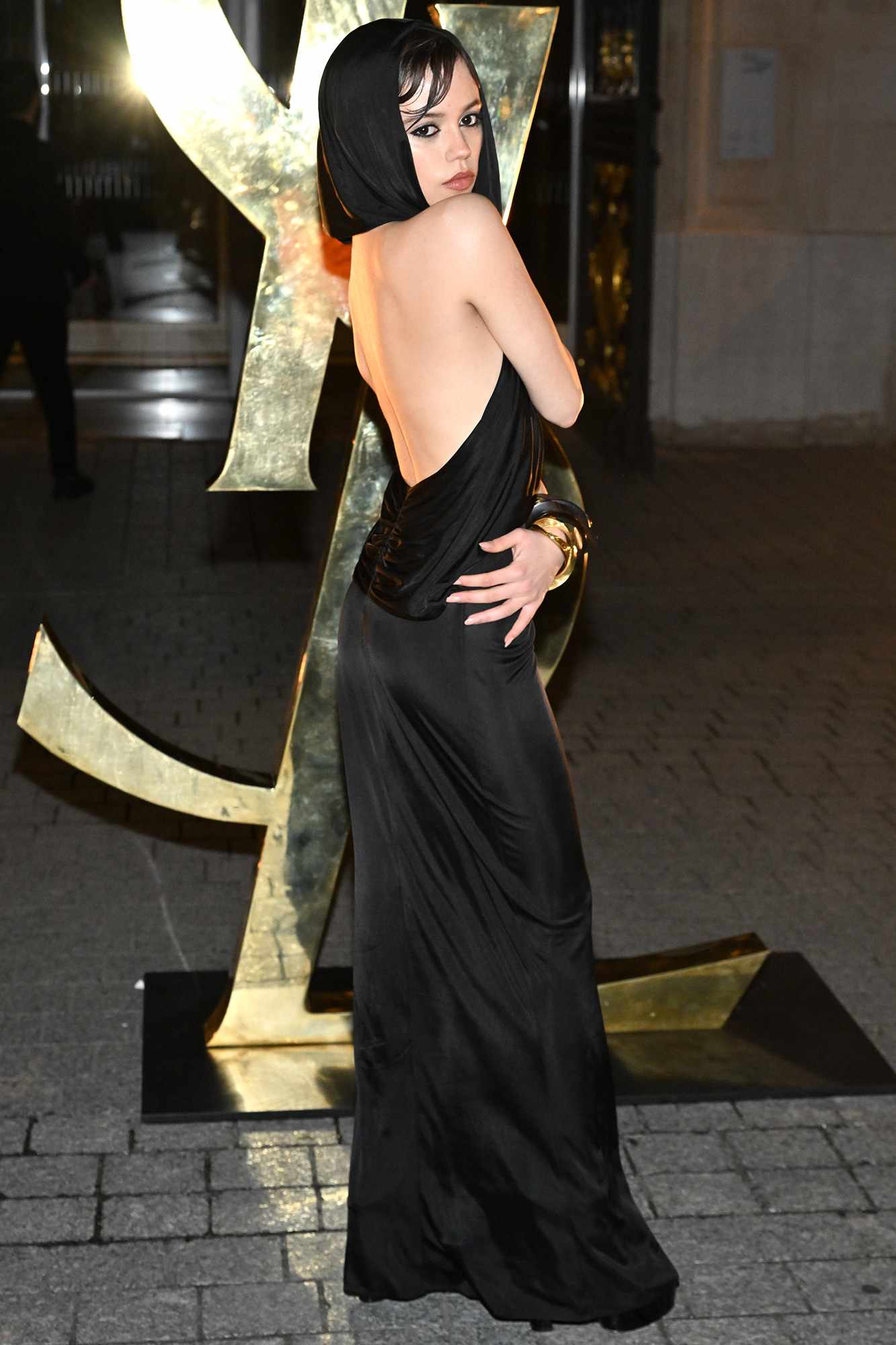 For the occasion, She wore a beautiful dress with a hood and a wide neckline on the back, naturally signed by Saint Laurent. All accessorized by some eye-catching golden bracelets on both of her arms. Jenna was in the audience at the Saint Laurent Fall-Winter 2023-2024 Menswear show. It would now appear that the young star of the Netflix series had to stop being a vegan while filming in Romania due to the country's food offerings. According to local media, Romanian food failed to satisfy her nutritional needs, as she decided to reintroduce fish into her diet.

Pescetarians do not eat meat-based foods with the exception of those derived from fish or molluscs. Fourth of six children, Jenna Ortega began to develop an interest in acting from the age of six and at the age of eight, accompanied by her mother, she participated in the first castings.

The actress should be single at the moment. On Netflix Jenna Ortega plays what is to date the most important role of her, namely that of Wednesday Addams, the famous character created in 1940 by Charles Addams as part of the Addams family, in the original series directed by Tim Burton, Wednesday.